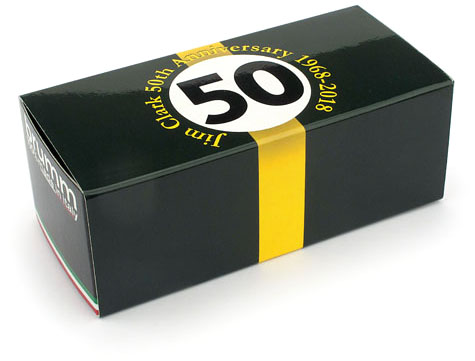 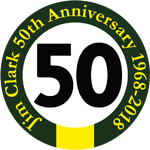 The two-time Formula 1 World Champion passed away after a fatal accident on 7th April 1968 during a race at the Hockenheimring. More than any driver before, Jim Clark had won 25 Grand Prix races, Indianapolis 500 in 1965 and achieved 33 Grand Prix pole positions.

He is and will always remain an idol for the world of motorsport.